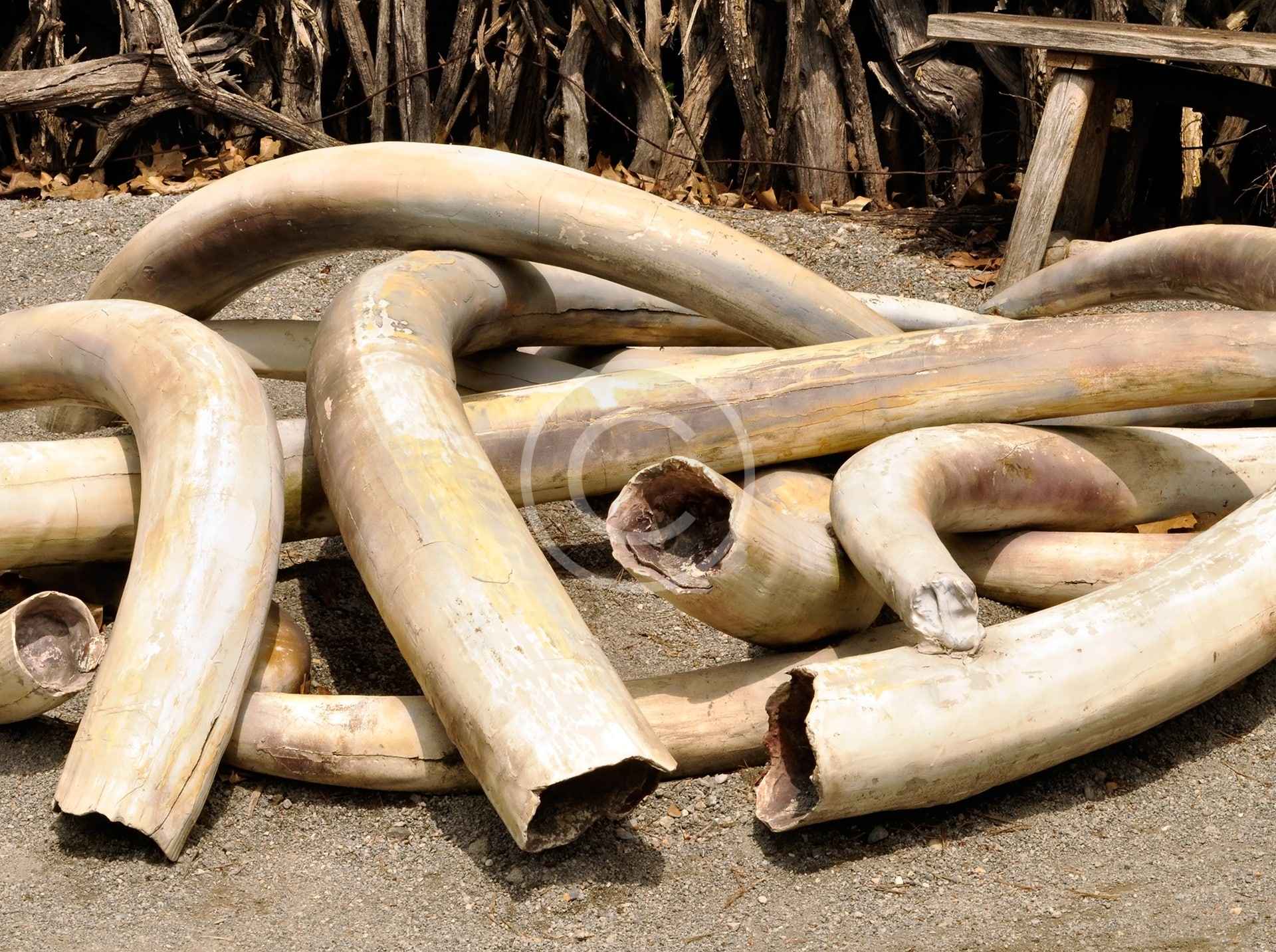 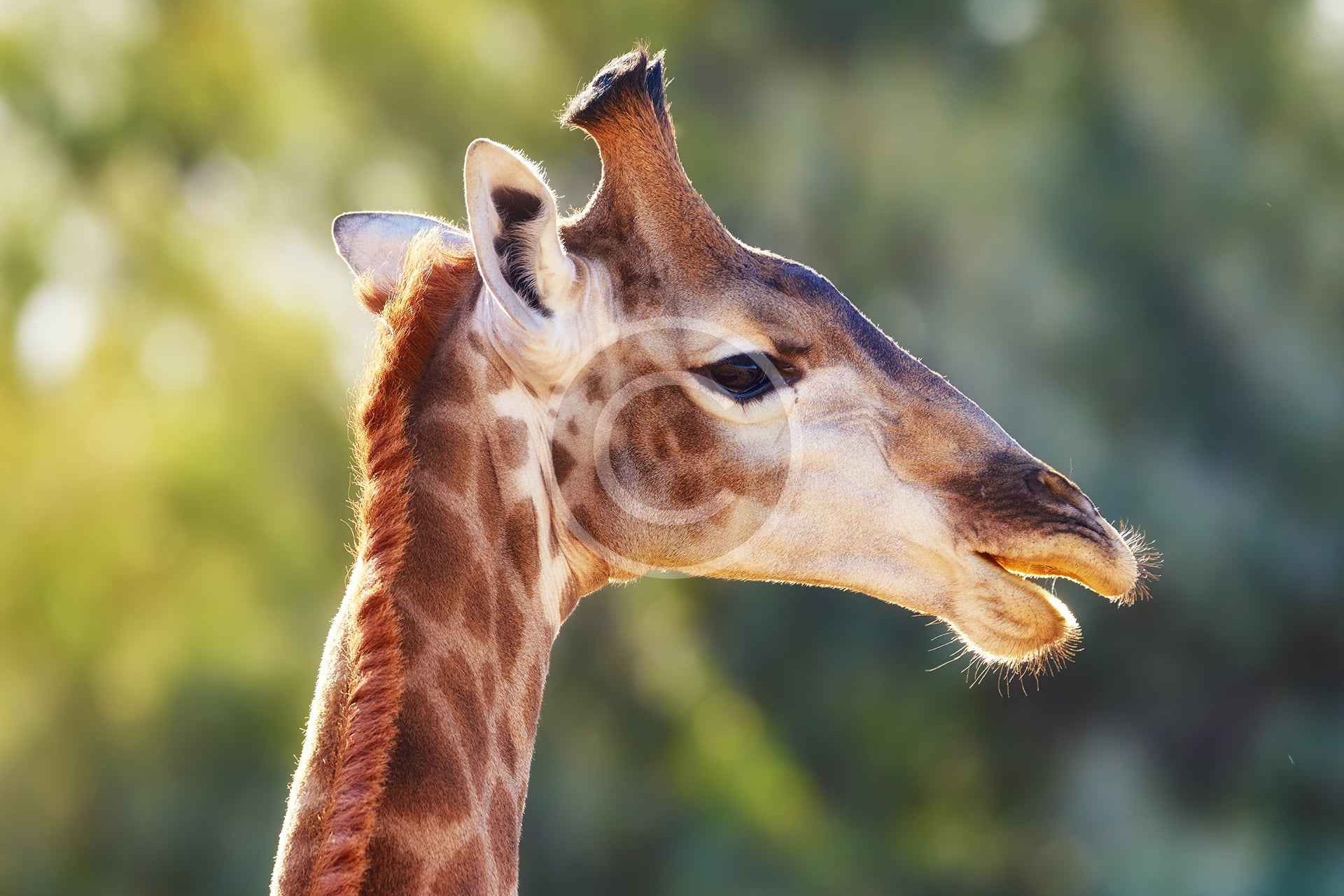 Recently the U.S. Department of Interior (DOI) has made a proposal to form an “International Wildlife Conservation Council” to direct attention to the hunting of wildlife species overseas, including animals that are listed under the U.S. Endangered Species Act (ESA), and make it easier to bring grisly trophies back to the U.S. Adding insult to injury is the proposed makeup of the council.

DOI is stacking the deck with trophy hunting lobbyists and representatives of the gun and ammunition industry. The U.S. already imports thousands of trophies annually from animals threatened with extinction. In fact, the U.S. accounts for 71% of the global imports of threatened species like lions, giraffes, elephants, and other species. To regulate the existing situation, the U.S. government should focus on improving habitat conservation, preventing poaching, and reducing human-wildlife conflict for endangered species.

We should not be promoting a cruel and inhumane practice disguised as conservation! The Department of Interior is asking for public comments and claims, so we should not hesitate to tell the authorities to make key changes to the council’s mandate to ensure that individual animals are valued and true conservation is prioritized.

We kindly ask you to sign the prepared template email of the International Fund for Animal Welfare (IFAW) to send a quick note to Interior Secretary, demanding a ban to trophy hunting and help iconic wildlife species, including lions, elephants, and giraffes. We also ask you to make a donation to support animal welfare organizations to help save animals worldwide. We strongly believe that together we make big changes.